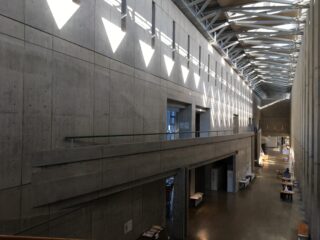 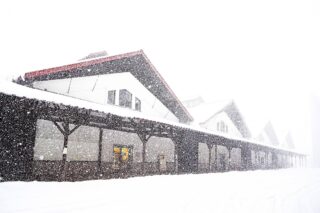 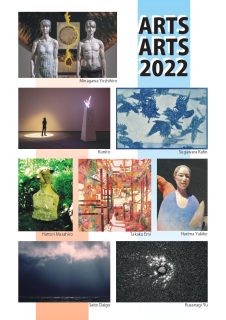 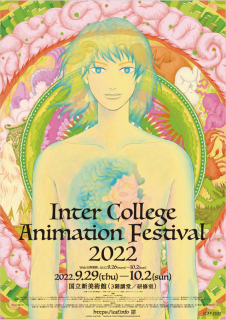 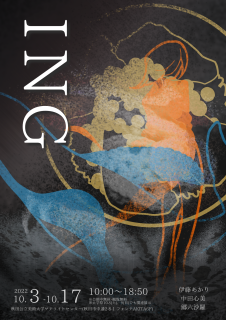 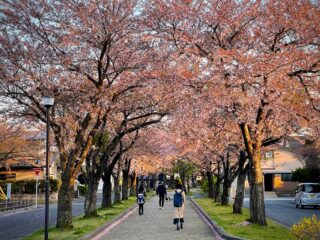 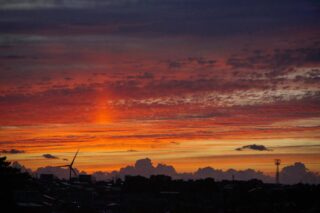 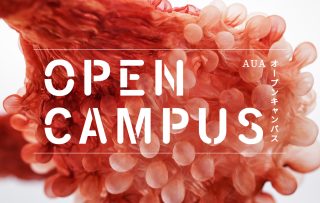 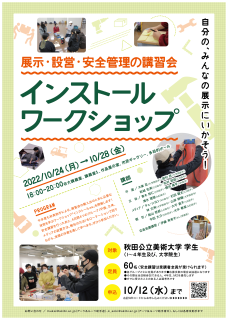 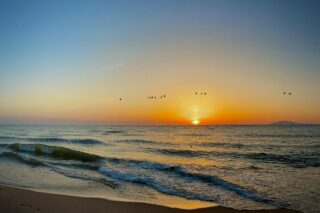 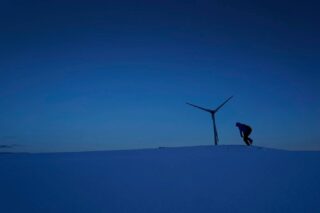 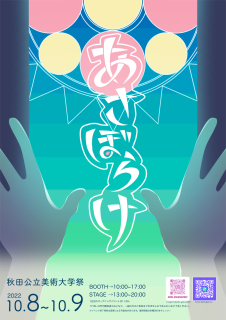 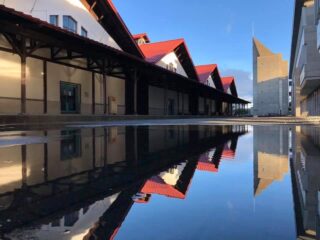 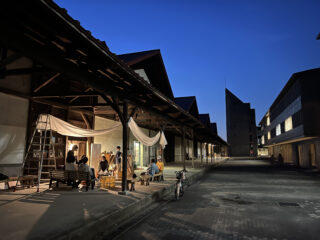 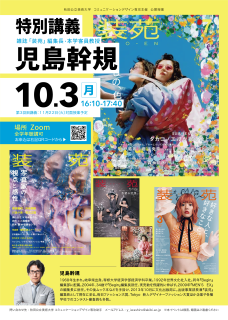 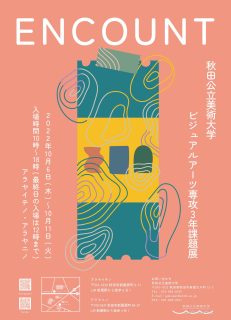 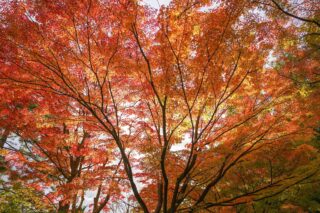 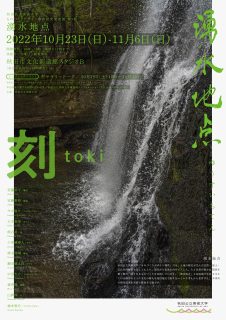 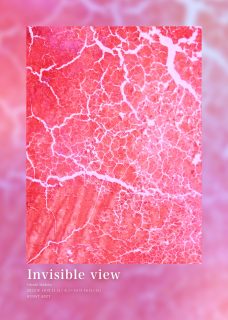 HISTORY OF AKITA UNIVERSITY OF ART

The school logo of Akita University of Art features an unconstrained, dynamic and continuous look not typically found in university logo designs, representing one of our founding principles: “The creation and investigation of new artistic fields”.

The design depicts two natural sights which can be viewed from Akita City – the surrounding mountains and the Sea of Japan beautifully colored by the setting sun – expressed in two lines of light green and pink, respectively. The lines become unified, intersecting with one another like a braided cord and evoking the university’s fundamental philosophy: the study of art across multiple genres combining with involvement in the local community for the creation, development and transmission of new artistic values to the world.

Each line also forms the first letter of each word of the university’s English name: “Akita University of Art”. The overall shape, which resembles four mountain peaks, recalls the four founding principles of AUA, as well as the triangular shape of several university buildings (lecture buildings, symbol tower, etc.) and the triangular roofs of our workshop buildings (former national rice storehouses).
The two colors used are near-complementary colors on the color wheel, and have the effect of accentuating each other and increasing their visibility and appeal.